Belief in the esoteric began in ancient times.

In the late eighteenth century, modern chemistry was developed, signaling the decline of the practice of alchemy and, in place of the teaching of alchemy, electricity and magnetism grew in importance.

Spiritualism, occultism and many other subbranches developed in this important period for esotericism, and are still being expanded and modernized to this day.

Today esotericism is, among other things, concerned with:

The world is more mystical today than ever before. "the black Swan" is a good read to start with. Suppose everyone thought swans were white, until one day, a black swan appeared. Is that a statistical probability, no more curious than an albino? 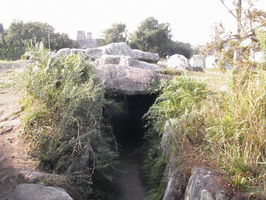 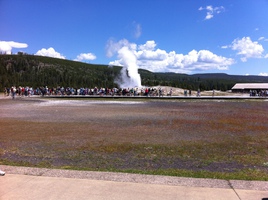 The location of the next cosmic explosion: and they are waiting?

Home Page
On my personal website I introduce myself

from the series of pictures and comments.

these are some random images from a collection of different places in the world;

All rights are reserved in the content of this website, including potographs and text, and are copyrighted, 2012, 2013, 2014, by William Boone Daniels, 2nd.